It should come as no surprise that if a dog boarding facility is filthy, the risk of sickness and disease skyrockets. It may surprise you to find that your dog is susceptible to illness or disease even in a clean boarding facility. Some illnesses just thrive in social settings. These ailments are known as “social diseases.” But it doesn’t mean you should lock up your dog because dogs are social and friendly creatures who can’t be stopped by social illnesses. With this in mind, Bark N Walk provides you with our pawsome dog boarding.

Canine Parvovirus has a strong preference for quickly reproducing cells, such as those lining the gastrointestinal system, bone marrow, lymph nodes, and the heart. This extremely infectious virus spreads from dog to dog via infected droplets and excrement. It can be transmitted through the dog’s hair and feet, as well as through infected cages, shoes, and other things. Dogs of all ages are afflicted, but pups less than five months old have the greatest fatality rate.

There are two major syndromes that have been identified:

Enteritis: Symptoms usually appear after 10 to 14 days of incubation.

Severe sadness, lack of appetite, vomiting, dehydration, fever, and bloody diarrhea are all symptoms. The dog looks to be in a lot of agonies, as seen by his curled tummy. Stomatitis (mouth inflammation) is a possibility.

Myocarditis: This kind of CPV affects the heart muscle and is particularly frequent in pups under 3 months old. Puppies will cease feeding, scream out, and struggle for air. Death can come quickly or gradually over time. Puppies who recover are in danger of acquiring a chronic type of congestive heart failure, which can result in death within weeks or months.

Distemper is a highly infectious virus-caused illness. It is the biggest cause of infectious illness fatalities in dogs worldwide. The distemper virus may survive in the cold for several years. It is most frequent in unvaccinated pups aged three to eight months, although any unvaccinated dog can contract the condition. Only approximately half of affected dogs exhibit indications of sickness. The distemper virus is particularly fond of targeting epithelial cells. These are the cells that line the body’s surfaces, such as the skin, conjunctival membranes of the eyes, breathing tubes, and intestinal mucus membranes. The brain might potentially be seriously damaged.

The sickness manifests itself in a number of ways. Secondary infections and consequences are prevalent, and they can occasionally be fatal. Symptoms of first-stage distemper often present three to fifteen days following exposure. Fever, lack of appetite, lethargy, and watery discharge from the eyes and nose are the first symptoms. Within a few days, the discharge thickens and becomes yellow, and it is frequently accompanied by a dry cough. Pus blisters may form on the belly, and diarrhea and dehydration are common complications. For the following few weeks, the dog will appear to improve and then deteriorate.

Don’t let these social disorders prevent you from enjoying your personal time; instead, bring them to Bark N Walk and let you and your dog enjoy your alone time while your dog is safe and sound at our dog boarding. 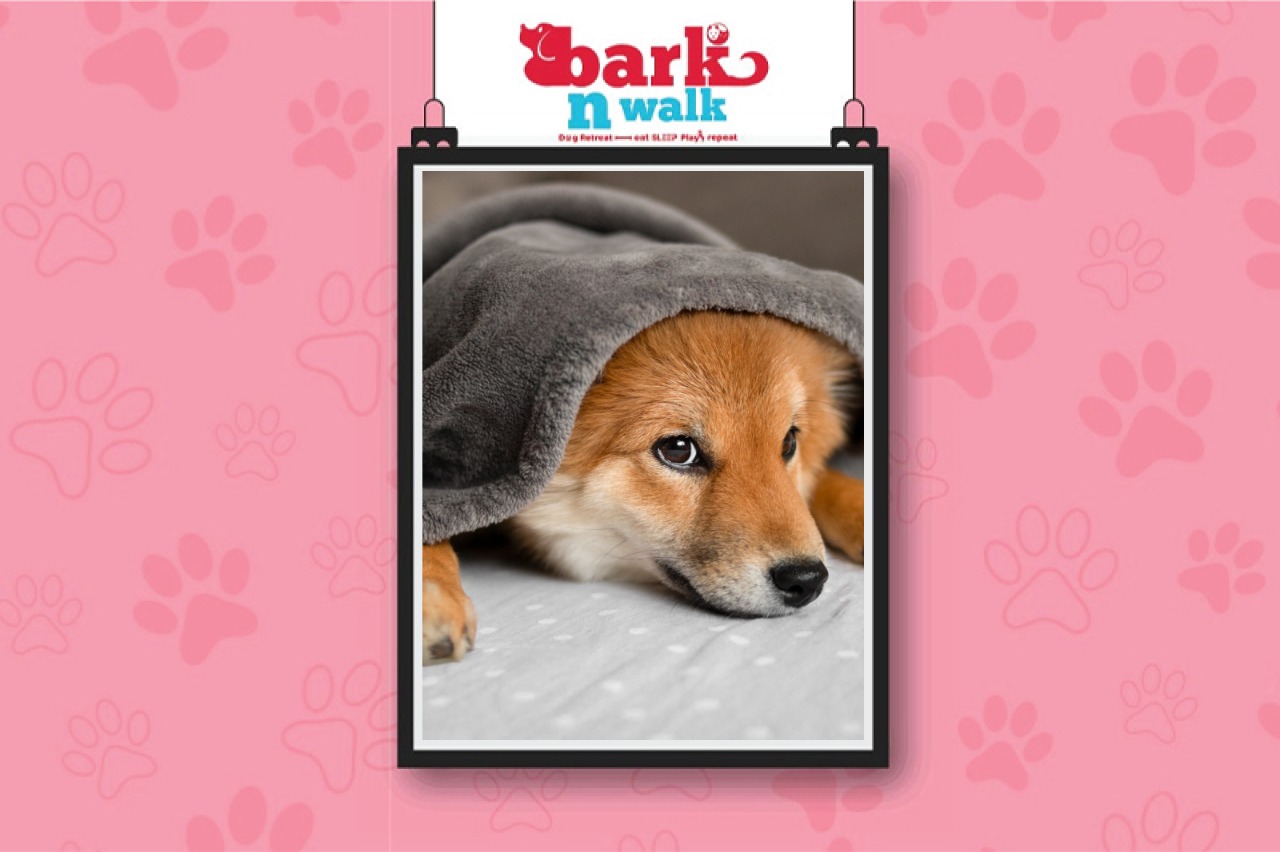 Three Ways To Combat Winter Boredom With Your Dog 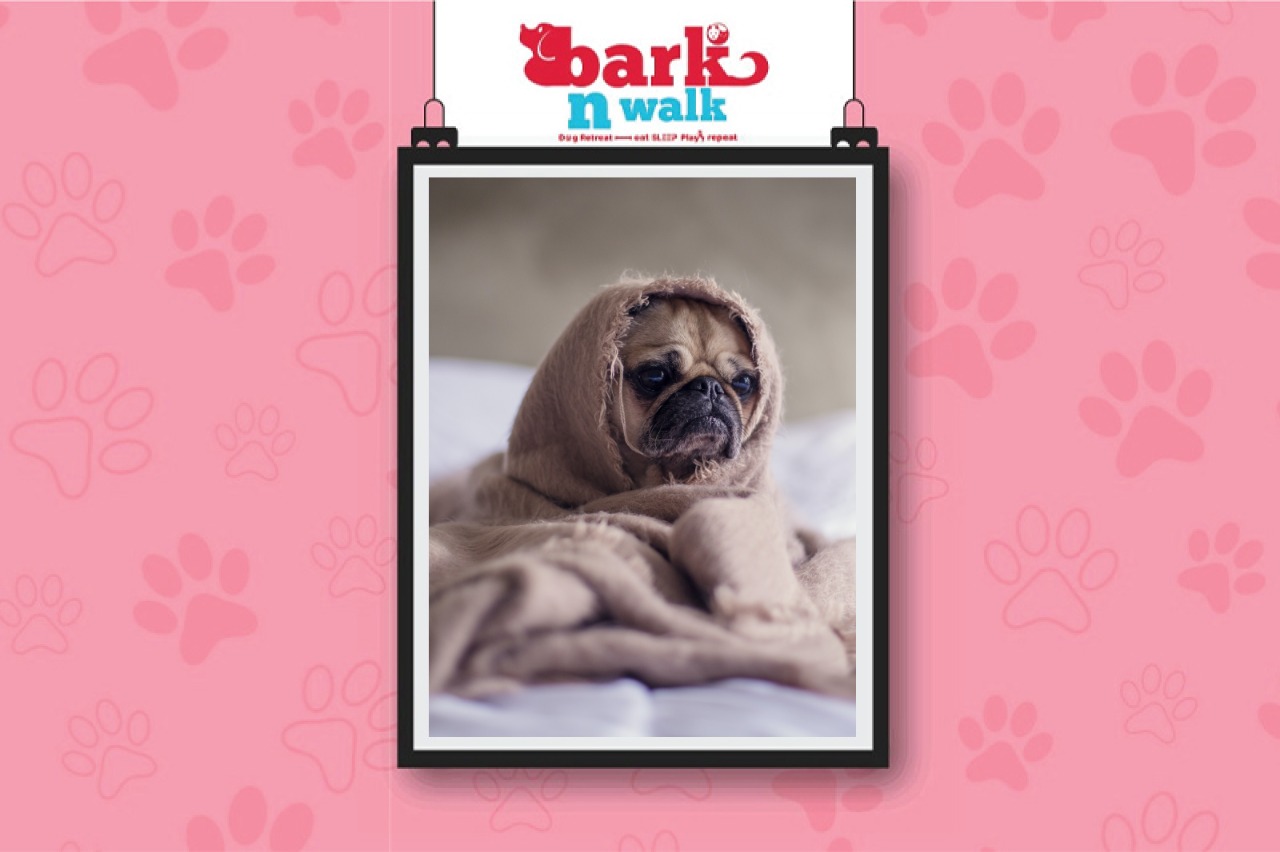 9 Proven Ways To Keep Your Dog Warm This Winter 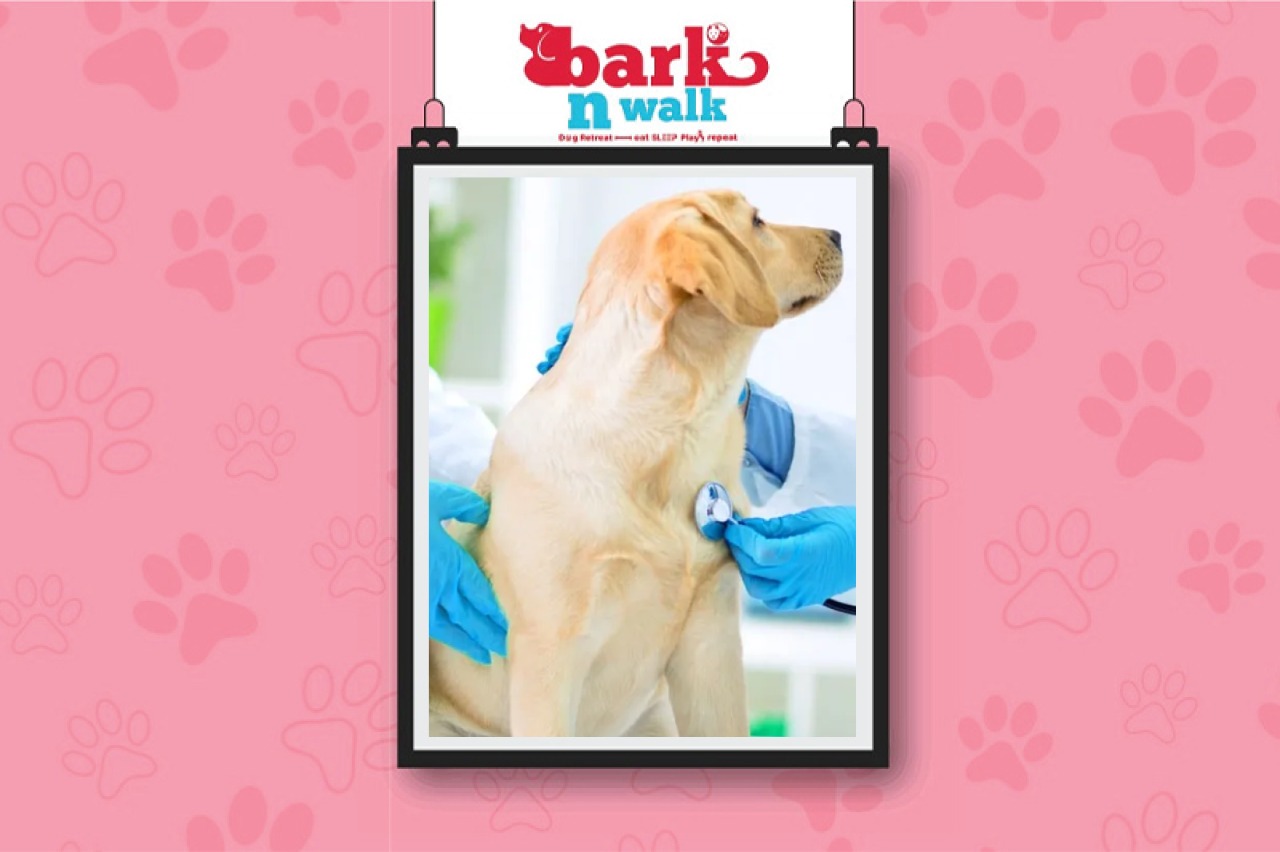