Don’t Be Alarmed! Your Dog’s Personality Can Change Over Time

Dogs, we often call it a man’s best friend. Dogs give us company, comfort, and even essential services to all humans. They do not lag in showing and showering their love. As a human what we need to understand is that dogs personality can change over time. However, we should not take it as a burden but enjoy the changes that it is undergoing because it will bring them closer to us. What we need is just patience to understand their trait. Not all dogs are the same, therefore the approach will vary according to what breed you own. According to a study published in Scientific Reports by researchers from the ELTE Eötvös Loránd University in Budapest and the University of Veterinary Medicine in Vienna, dogs’ personalities change over time, but these changes occur unevenly throughout their lives, and each trait follows a distinct age trajectory.

If you have noticed, people frequently base their adoption decisions on a dog’s behavior. With the advancement of online sources, people make a thorough analysis of which dog will fit them best before even getting a new puppy. Is the dog aggressive? Would it bring about a lifestyle change? Would they get along with other people in a family? These are some of the basic questions that they go through before bringing a dog into their homes.

All dog owners understand that their pets aren’t the same as pups as they get older but to define its trait over time while you are spending every day of your life with your dog is not possible. Dog owners who spend time massaging their dogs’ bellies, taking their dogs for walks and playing games, or even getting aggressive on some of the dog’s behavior are progressively changing their pets’ characters, but owners sometimes can’t pinpoint the exact personality changes brought on by time.

Human beings show two distinct personalities: stable and malleable, although it greatly depends on the point of reference. When we compare ourselves to other human beings, we find that our personality evaluations are steady over time. When we compare ourselves across time, though, we can see that we become more conscious and emotionally stable. Dog’s are the same. You will never notice a sudden change but if you look back you will observe alteration of dog’s trait over the years.

Turcsán and her colleagues used the “VIDOPET” Vienna Dog Personality Test to evaluate the personalities of 217 Border collies ranging in age from six months to fifteen years. Four years later, 37 of the canines who were still surviving, along with their owners, were brought back to be retested.

The personality tests included the “Exploration test” in which the dogs were to roam freely while exploring the room; the “Frustration test” where a huge piece of sausage on a string was swung in front of the dog’s nose; the “Obedience test” wherein the examiner tried to distract the dog with rustling noises while the owner gave four basic commands to the dog (sit, lie down, remain, and come); “Separation” and “Greeting after separation test” in which the dogs were left alone for one minute before being reunited with their owners, to name a few.

The findings revealed that puppies, like humans, modify their behavior as they get older. However, it turns out that the age of three is critical, as that is when dogs have their mid-life crisis. The researchers discovered that the canines’ concentration and problem-solving skills improved until they were about 6 years old, then stabilized. After they turned three, the novelty-seeking feature, which refers to the dogs’ delight and love of new settings, began to decline. The dogs’ ability to handle irritation and willingness to socialize stayed constant during the four years, although their activity levels naturally reduced as they got older. To get full-scale information regarding the change in a dog’s personality you can go through the article by Turcsán et. al.

Now that we know dogs’ personalities can alter, we can take appropriate care towards understanding them. Do not leave your dog because it is behaving differently, instead try to understand what they are going through.

PrevPreviousIs Your Dog Chewing Everything? Learn A Few Tips To Prevent It
NextWhich Dog Breed Is Best For Your Home? Read Some Facts To Choose Which Dog Suits You BestNext 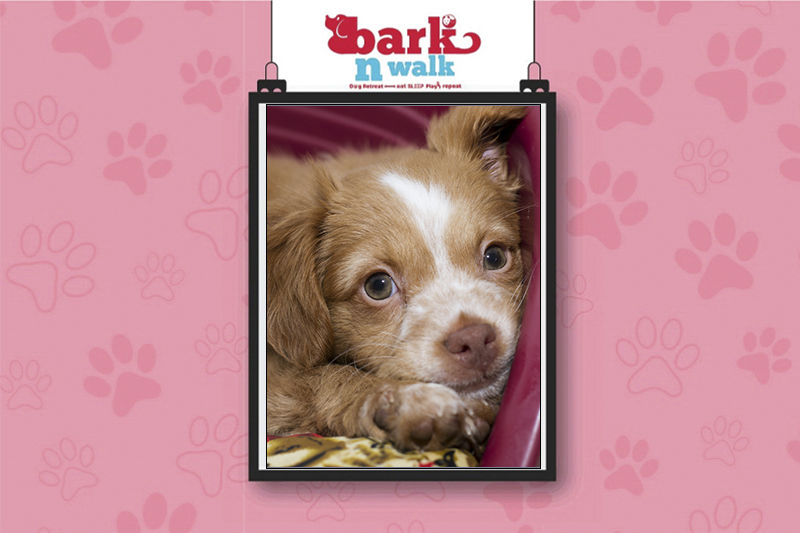 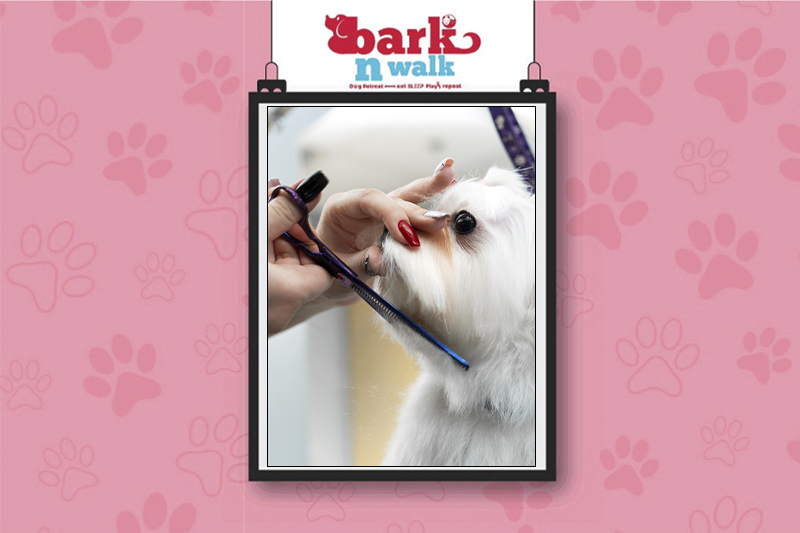 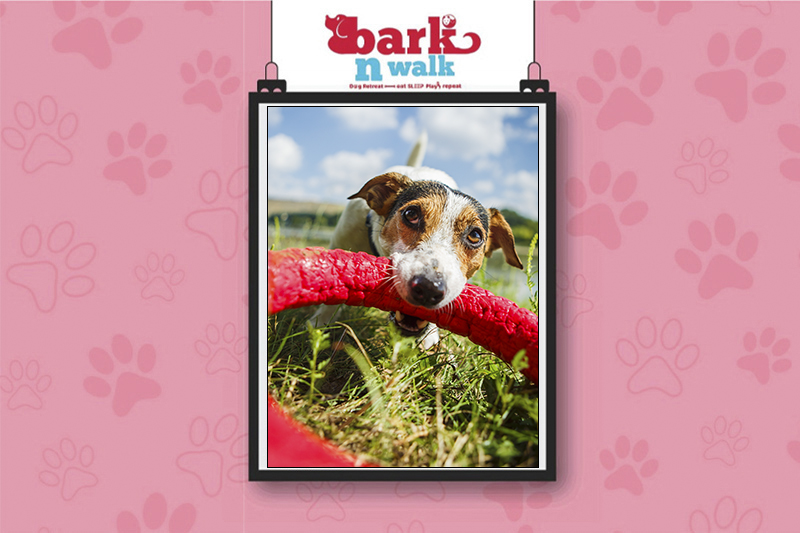