Why Humanizing A Dog Is The Worst Thing To Do?

Imposing human features & giving food is referred to as “humanizing” a dog. This entails projecting human emotions, attitudes, and perspectives into our dogs. It’s as easy as that; if you try to treat your dog like a person, he will lose his sense of self. Furthermore, his nature is being disregarded by preventing him from engaging in the activities that his species engages in and forcing him to act as if he were a different species.

This basic impression of your dog as a human leads to behavioral issues, and we’re left wondering why our dog is acting in ways that harm our connection. Is it more important to spend time socializing our dogs and striving to build a positive day-to-day connection with them, or is it more important to keep them aloof and get them a human birthday cake?

Many people believe that dogs behave in the same manner that humans do. This is a major flaw. Dogs, on the other hand, have different emotions than humans and hence behave differently. A dog, for example, maybe aware that they have acted inappropriately, but they do not feel guilty. We can begin to properly socialize and teach dogs by knowing their feelings and identifying how they vary from people.

Humanized dogs are more likely to disregard home rules. A dog who leaps onto the table while you’re eating and/or occupies their owner’s beds or couches is an illustration of this.

Aggression is also a typical trait in a humanized dog, particularly if the animal is accustomed to getting its way. When they can’t get what they want, they’ll try to bite or snarl at you. When this happens, most owners prefer to undo the activity that produced the discomfort. This, however, is harmful to their social development.

When a humanized dog comes into touch with unexpected stimuli, it’s not uncommon for it to display indications of anxiety and unease. Although fear is a natural feeling, it’s crucial to know how to deal with it in a dog. It’s also crucial to avoid reinforcing bad behaviors, such as hugging the animal when it’s distressed or furious. Instead, wait until your dog has calmed down before petting it. With positive reinforcement, the animal will be able to reconfigure the specific behavior. 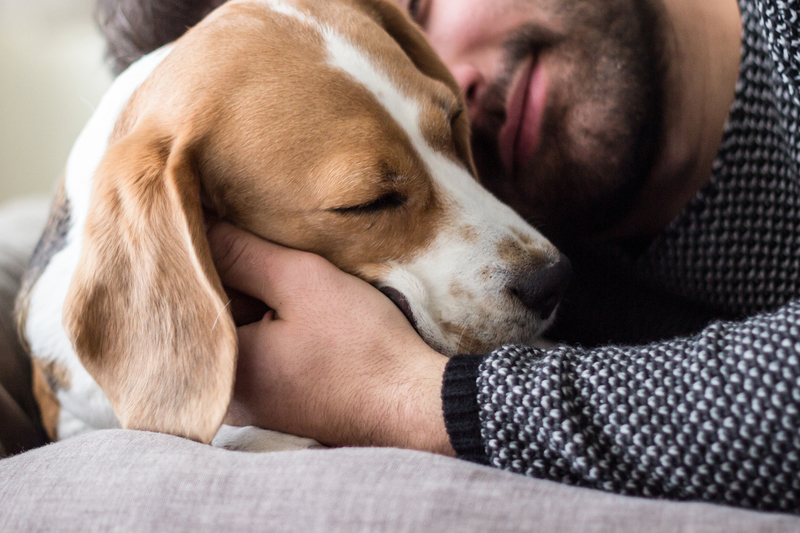 The aberrant teaching of humanizing a dog can have major physical and psychological ramifications for their wellbeing. Treating your dog as if he or she were a person might result in:

• Stress: A dog must run, walk, smell, and play ball, among other things. If these fundamental requirements are not met, as they frequently are when he is treated like a delicate little doll, he gets worried and nervous.
• Problem socializing: Because an overprotected dog seldom gets the opportunity to live with dogs of its own kind, it may become afraid or hostile when it encounters dogs who behave like dogs.
• Bad behavior: Because he is unable to take energy from his surroundings organically, the humanized dog is prone to compulsive behaviors such as destroying objects, biting his own tail or paw, wailing all day, and so on.
• Anxiety: When a dog is accustomed to spending the entire day with his or her guardian and human companion, it is more susceptible to separation anxiety. Diarrhea, tics, and heart palpitations are all symptoms of separation anxiety.

It’s evident from what you’ve just read that loving a dog starts with respecting its nature. It does not imply that you quit indulging your canine companion; rather, you consider what he truly requires to be content:

–Exercise regularly -Explore their environment (going for a walk, sniffing poles, and trees, etc.).
–Interact with you -Interact with other dogs: -Have a well-balanced food that is appropriate for the species, age, and size of the animal.
–Receive affection and care, as opposed to overprotection.
–Obtain education

Yes, a good education is critical for your little one; nevertheless, fundamental training should be given to dogs from a young age to reduce the influence of humanization, which is why Bark n Walk offers dog boarding and dog training. Come see us for more similar services!

PrevPreviousSounds That A Dog Hates!
NextWhy Tiled Floor Is Not Good & What Kind Of Exercises Are Must To Prevent Hind Legs?Next 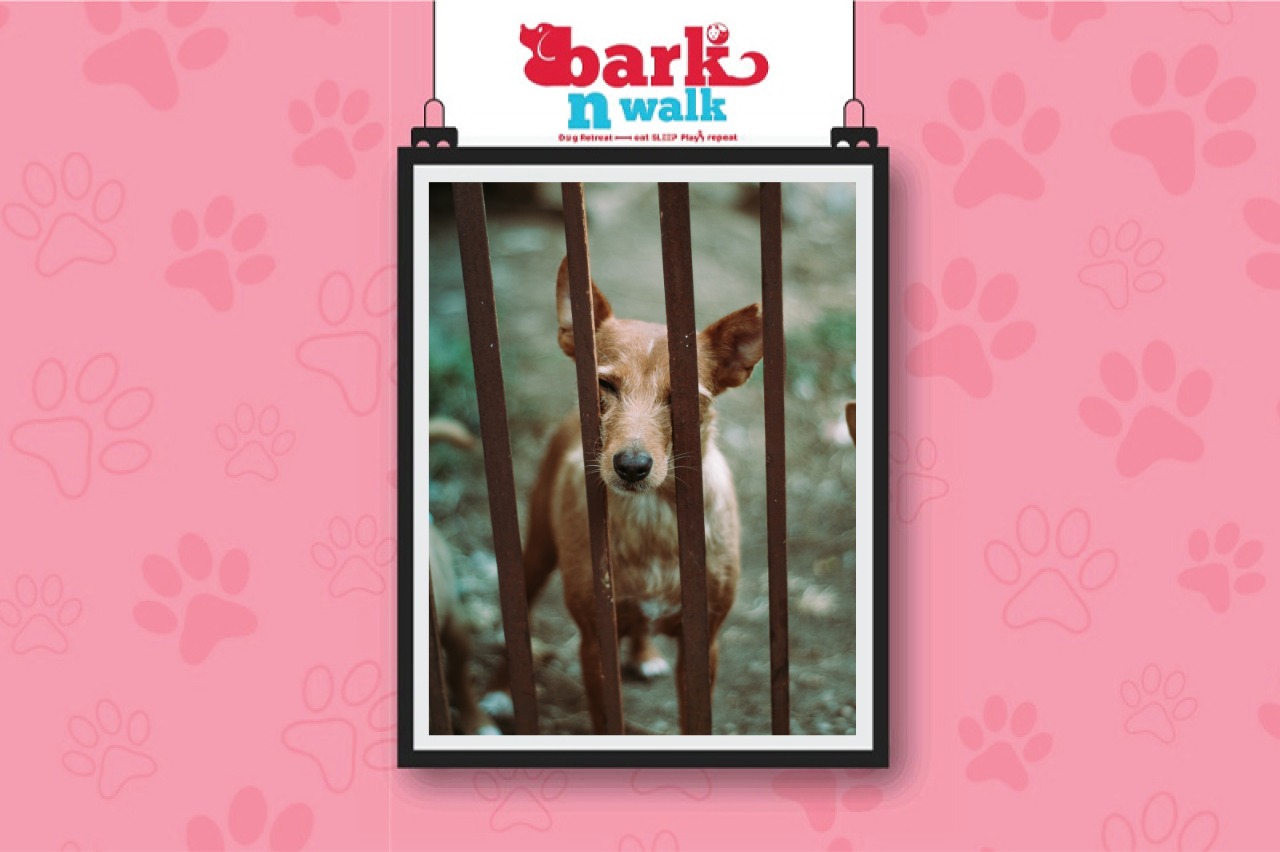 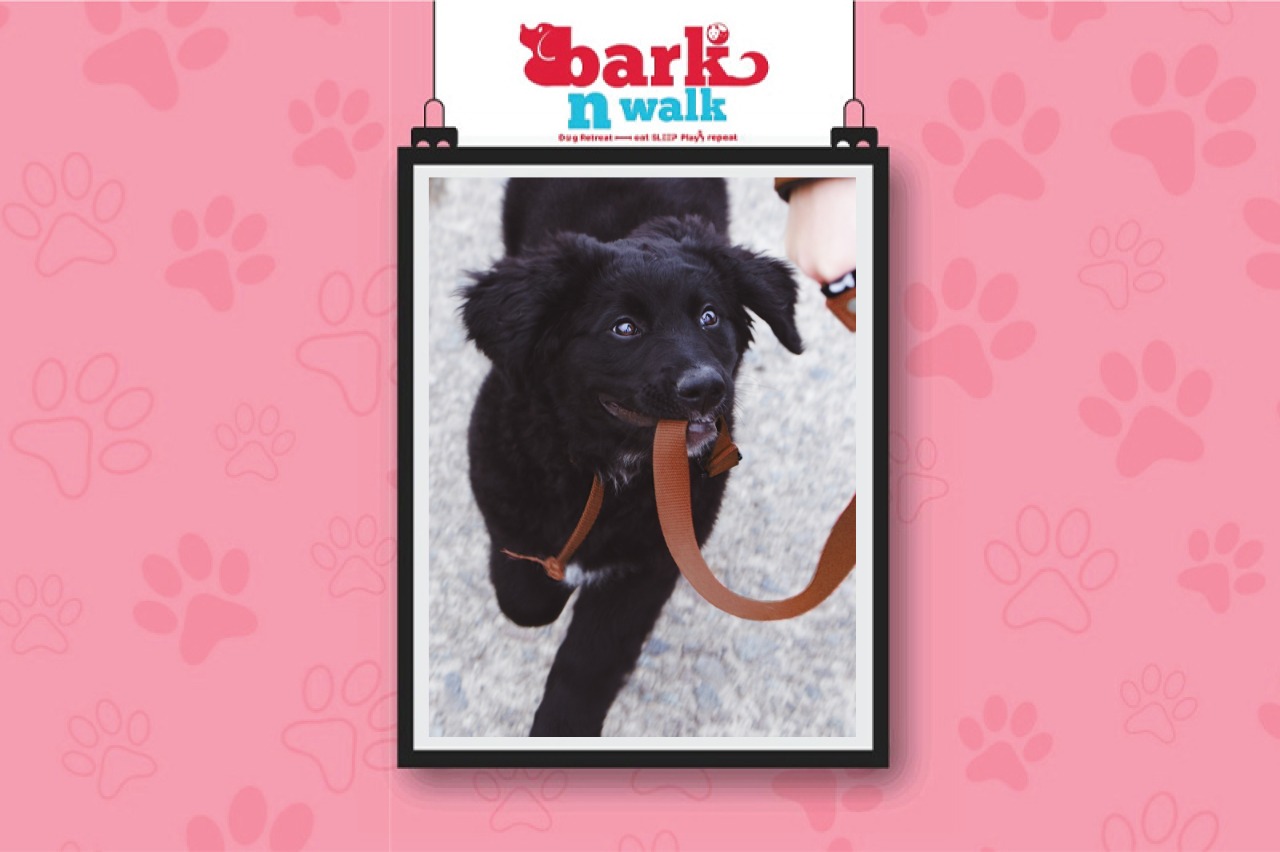 Moving With Your Dog Is Difficult! 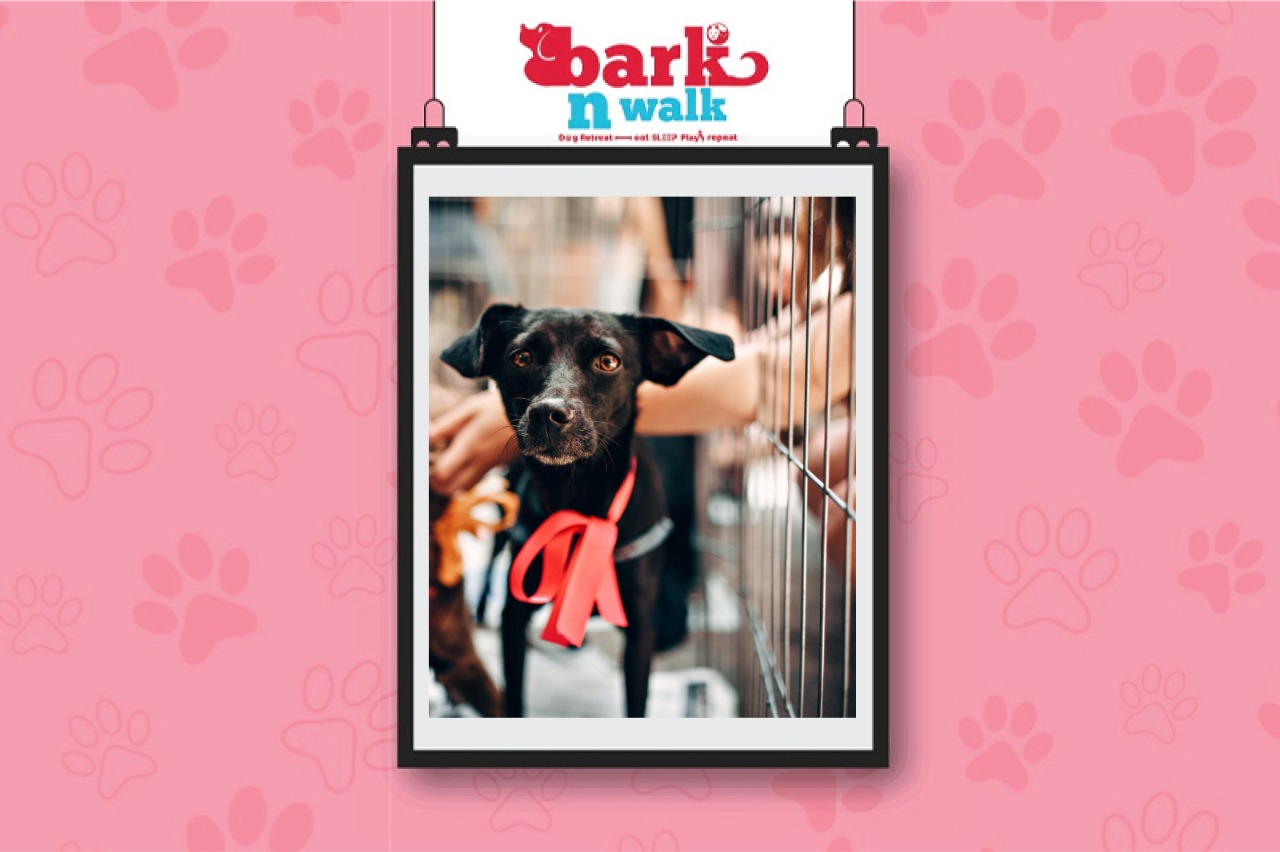 Every Dog, Whether A Show Dog Or A Working Dog, Needs Dog Boarding